Building a competitiveadvantage for growth

Investor-friendly policies with ease of doing business, attractive tax incentives and low cost of manufacturing and labour have made Sikkim favoured destination for pharmaceutical companies. Also, North East Industrial & Investment Promotion Policy (NEIIPP) 2007, gave a further impetus to the state's growth story where pharma companies such as Cipla, Sun Pharma, Zydus Cadila, Alembic, IPCA, Alkem Lab, Intas Pharma, Torrent Pharma and Unichem, were able to set up their base in and around the picturisque Himalayan town.

As Sikkim enters its second decade as pharma hub, the sector needs to identify its challenges and build a more sustainable future beyond tax incentives. 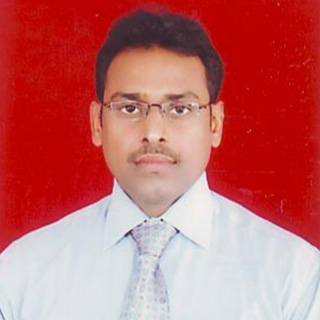 will focus on the theme ‘Building a competitive advantage for growth.' Experts from the pharma and allied industry will discuss and deliberate on how to build a model, which will help the state achieve Government of India's 'Pharma Vision 2030,' and the goal to touch $ 120-130 billion by 2030 from the current $ 38 billion.

A panel discussion on 'In quest of Sikkim's USP', will be held on the sidelines of the summit. Experts and veterans from the pharma industry will discuss Sikkim's journey as a pharma hub in the last few years, the challenges faced and solutions to be implemented.

The panel discussion will analyse on the following topics:

The Indian Express Group is one of India’s largest media conglomerates with a wide selection of publications and a network of offices. Today, with 32 national editions, 13 publication centers and 4 language dailies we reach over 19 million people daily.

The Express Group of publications has stood for excellence in journalism for over 80 years. Our Group publications include The Indian Express, The Financial Express, Loksatta, Lokprabha and Jansatta.